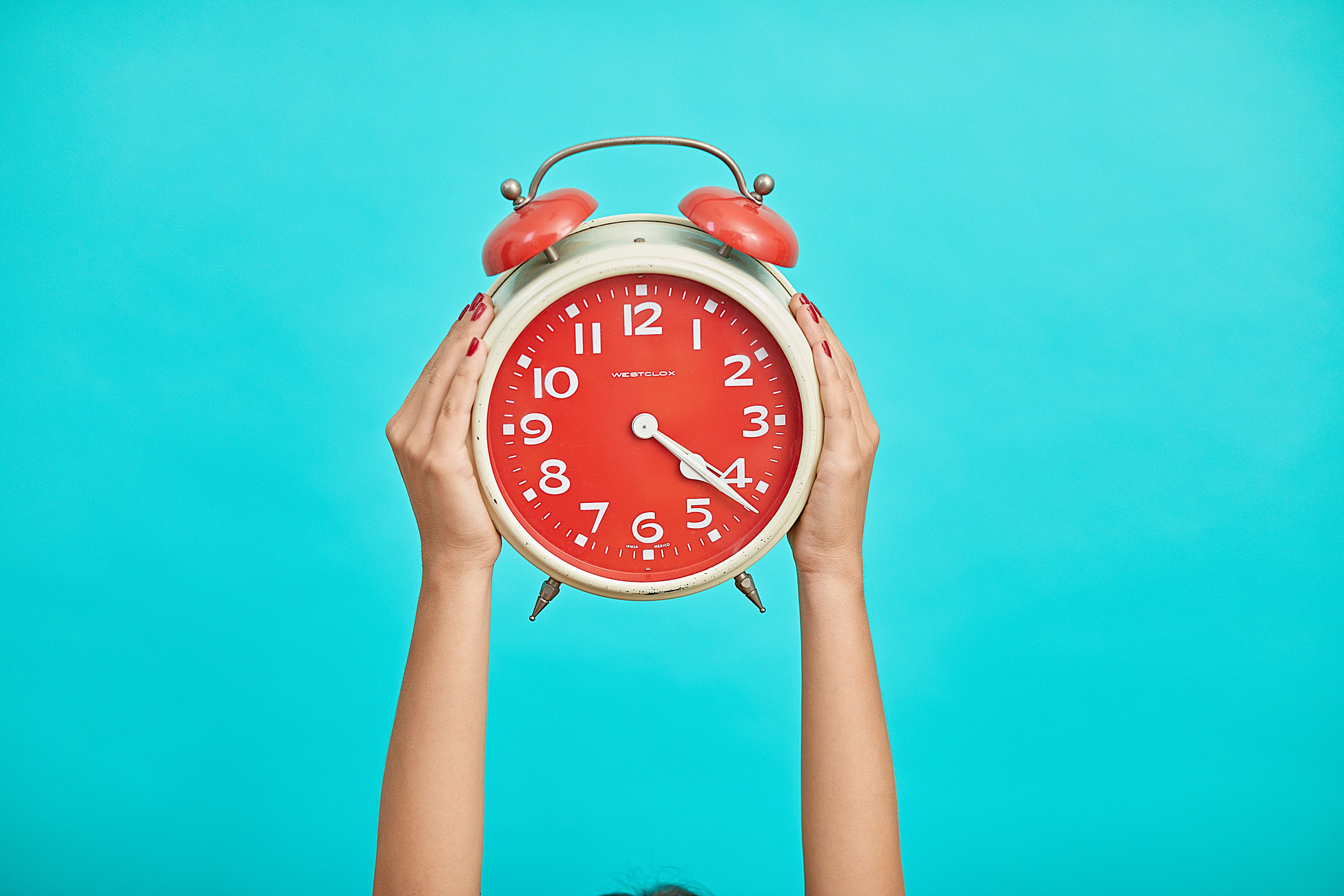 Intermittent fasting, also known as time restricted eating, has been gaining attention as a method of weight loss and a way to improve metabolic markers. Although this might sound like the latest fad diet, it’s actually rooted in research. Here’s a look at the science behind it, and what you should tell patients who are interested in trying it.

Intermittent fasting (IF) is simply incorporating planned fasting periods into your day or week. It’s based on religious practices of voluntary fasting for periods of time, as with some Muslims who fast from sunrise to sunset each day for the month of Ramadan (1).

Observational studies of religious fasting have suggested that there may be metabolic benefits associated with IF. In addition, many rat studies over the years have proved promising. More recent clinical studies are also suggesting that this way of eating may have real benefits for some people.

There are several different methods of IF, but three are most popular and researched. They include:

-Time Restricted Feeding: In this method, you eat within a set time period, and fast for the remainder of the time. Fasting time can range from 12-20 hours. The 16:8 method of fasting is very popular, and one reasonable way to do time restricted eating. With this method, you can eat within an 8-hour window (often 10:00 am – 6:00 pm) and you fast for the rest of the day/night.

In animal studies, Time Restricted Feeding is associated with weight loss, improvements in total cholesterol, triglycerides, glucose, insulin, insulin sensitivity and pro-inflammatory cytokines (1). Health benefits have also been seen independent of weight loss. In clinical trials, results have been more mixed, but many studies have shown varying degrees of weight loss, and improvements in metabolic markers (1).

In a small study on obese subjects, researchers analyzed the metabolic effects of skipping breakfast and eating the first meal at lunchtime. They found that on days subjects skipped breakfast, they felt hungrier and had higher levels of ghrelin (the hunger hormone) but that didn’t cause them to make up for the lost calories throughout the rest of the day. Interestingly, insulin levels were lower in the morning on the fasting days, but they were higher throughout the rest of the afternoon. Glucose levels were also higher after lunch on the fasting days (2).

In another small study which followed obese women for a two-year period, researchers found that following a calorie-restricted diet for a year, and then alternating it with an ad lib time restricted IF diet resulted in further weight loss, and improvements in glucose, A1C, insulin and TSH levels. The addition of IF also seemed to enhance cellular resistance to diabetes and metabolic disease (3).

-Modified Fasting: In this method, you eat about 20-25% of your required calories for two modified fast days each week (usually non-consecutive days) and alternate them with ad lib eating. Since the modified fasting method allows you to eat at last a small amount of food on fast day, it’s more appealing to many people (1).

For dietitians who work with patients on weight loss or metabolic diseases, IF can be a helpful tool. Many patients have the perception that IF offers more flexibility than traditional calorie-restricted diets, since there’s less focus on calorie or carb counting – and that can be one less barrier to change.

It’s certainly still important to educate on healthy eating patterns during ad lib eating periods but providing patients with a method to limit their eating to only certain times of day (or days of the week) might empower them to make further changes. Even just the change of eating an earlier dinner and not eating after dinner has tremendous benefits. This one modification alone can be an easy way to cut calories, get to bed earlier, and improve many aspects of one’s health.

Be aware that there are a few populations who may not be good candidates for IF. These include patients with diabetes who are on insulin or glucose lowering medications, as they run the risk of hypoglycemia, children, pregnant women who may feel better with regular eating early and later in the day, and anyone with disordered eating.