Glyphosate In The Food Supply: What Consumers Should Know 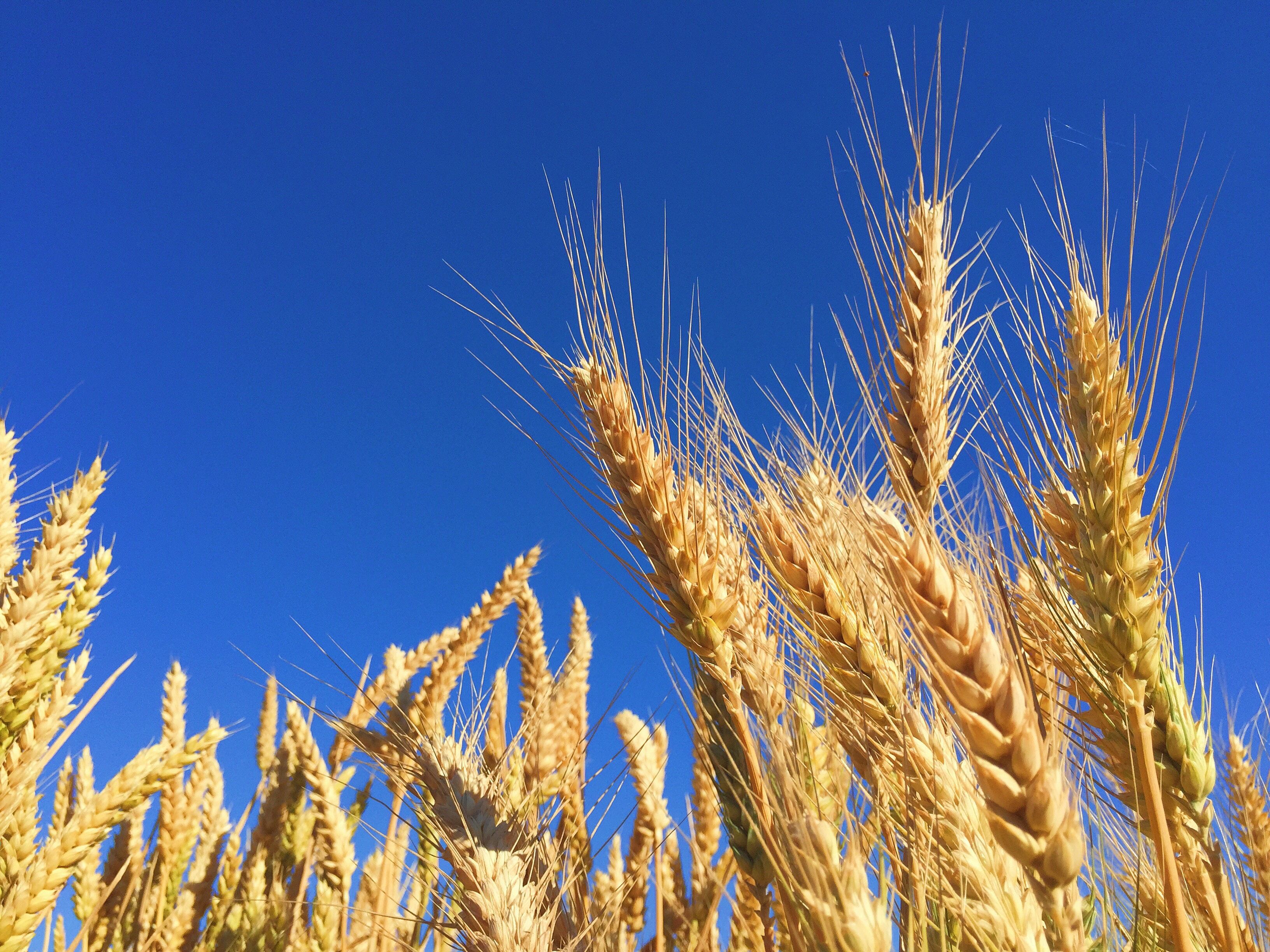 The herbicide Glyphosate was patented by Monsanto and has been used since 1974. It’s most commonly known as the weed killer Roundup. If you’re getting more questions about its presence in food lately, it’s because it’s been in the news in a big way recently.

Glyphosate has been most widely used since 1996, when “Roundup-Ready” genetically engineered corn, soybean and cotton crops were approved for planting in the United States. Roundup-ready plants can resist Roundup while the weeds around them die. It’s use has improved crop production for farmers significantly, and since 1996, the use of glyphosate by farmers as increased 15-fold. (1)

Glyphosate is the most widely used pesticide in the U.S. and the Environmental Protection Agency (EPA) has deemed it to be safe and of low risk when applied at recommended levels. However, in 2015, the International Agency for Research on Cancer (IARC), part of the World Health Organization, listed it as a “probable human carcinogen.” Their research showed that it causes rare liver and kidney tumors in animals, and they identified an association with non-Hodgkin lymphoma in epidemiological studies. (1)

Why it’s Making the News

Over the past year, several people with cancer have sued Bayer, the now owner of Monsanto, claiming that their cancer was caused by glyphosate exposure. Bayer has been ordered to pay 2.2 billion dollars in damages, and there are over 11,000 more cases against the company waiting in the wings. (2)

It makes sense that glyphosate is a concern for farmers, landscapers and anyone else who works with it on a day to day basis, but some recent studies on health and the food supply now have consumers wondering if they may be at risk too.

In May 2019, a study published in Clinical Gastroenterology and Hepatology found that patients with non-alcoholic fatty liver disease (NAFLD) had significantly higher levels of glyphosate in their urine compared to those without the condition. (3)

The higher glyphosate levels were also associated with more severe or advanced liver fibrosis. This study coupled with previous animal studies that found liver damage from glyphosate exposure, has researchers wondering if the herbicide might be partly to blame for the increasing rates in NAFLD in Americans.

A meta-analysis which will be published in September 2019, found a 41% increased risk of non-Hodgkin lymphoma in individuals exposed to glyphosate. (4)

Other studies have found traces of glyphosate in various foods, including breakfast cereals and snacks marketed to children. In June, The Environmental Working Group published a list of oat-containing products they found to contain higher than what they consider to be safe levels for children. (5)

This past April, 2019, the EPA released the Glyphosate Proposed Interim Decision with public comments due in early July. They continue to find “no risks to public health when glyphosate is used in accordance with its current label; and that glyphosate is not a carcinogen or an endocrine disruptor.” The EPA is proposing measures to help farmers reduce the problem of weeds becoming resistant to glyphosate, which increases the need for higher levels of the product. (6)

Interestingly, in their decision, they did find that potential risks to plants (both aquatic and terrestrial), birds, mammals, and low toxicity to honeybees. (6)

What to Tell Consumers?

The glyphosate controversy is spreading through the media, fueled by environmental, food safety and natural health groups. Consumers have a right to be concerned, but based on the information we have now, there’s no cause for panic.

The advice about minimizing exposure to glyphosate should be the same as exposure to pesticides and food additives in general. Eat whole foods. Buy organic when it’s reasonable. Eat seasonal and buy from smaller, local farmers when possible.

The fact that glyphosate is used on large commodity crops should be stressed. Soybeans and corn are the largest Roundup ready crops. These crops and their oils are ingredients used in most processed foods, so there’s more good reason to educate consumers about the importance of limiting them. According to the U.S. Agricultural service, other crops that often have glyphosate applied include: (1)

In addition to its use as an herbicide, glyphosate is commonly used on an even wider range of crops as a desiccant – a substance that’s sprayed onto a crop shortly before harvest and helps the crop to dry out faster so it can be harvested more quickly. (7)

The organization Detox Project has created a testing and verification service for products that wish to show consumers that their products are glyphosate-residue free. According to their founder, at least 200 products from 50 companies have been certified so far. (7)

Glyphosate is another in a long list of concerns about our modern food supply. As dietitians, we can educate our clients and the public about ways to minimize exposure. Just as important, however, is to remind consumers that healthier eating isn’t just about avoiding certain ingredients or additives in the food supply, but about adding more of the good foods to balance things out.