Food and Mood: How Diet Can Help Manage Depression 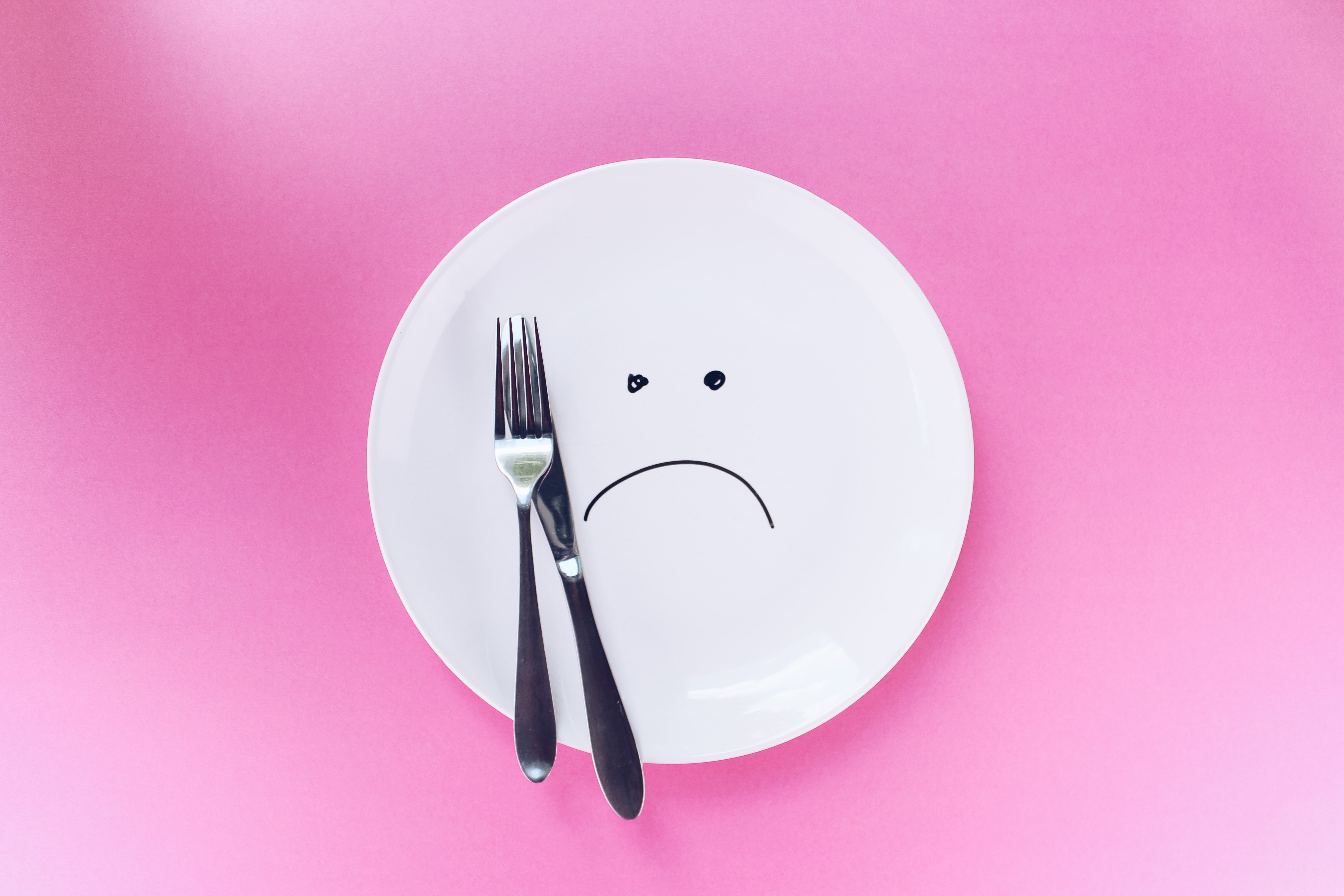 Depression is one of the most common mental illnesses in the United States. Severe depression can impact a person’s quality of life and their ability to function throughout the day. Treatment with medication and therapy helps millions. However, nutrition is often overlooked, although it can be an important part of treatment. In many cases, improving one’s diet can go a long way toward managing symptoms of depression.

• Major depressive disorder affects more than 16 million Americans. Most are women, and the average age at onset is 32.5. (1)

• About half of those with depression are also diagnosed with generalized anxiety disorder. (1)

• Seasonal Affective Disorder is a type of major depressive disorder, but it only happens in the winter in the U.S., and it’s related to the shorter days and less sunlight. (1)

• About 35% of adults with major depression don’t receive treatment. (2)

Studies on Diet and Depression

It’s well known that diet plays an important role in brain development in infants and children. Also, current research on cognitive function and the aging brain suggests that a healthy diet, and specifically the MIND diet can reduce the risk of Alzheimer’s disease. So, it should come as no surprise that what you eat can also impact your mood.

A 2017 meta-analysis published in Psychiatry Research looked at dietary patterns and depression in 21 studies with 117,229 participants. Researchers determined that a Western diet was closely associated with increased depression. They identified the following foods as culprits when they were a regular part of one’s diet pattern: (3)

Results of this study also showed diets low in fruits and vegetables were associated with more depression. (3)

It’s not clear why a Western diet increases the risk of depressive symptoms. It may be due to a lack of certain nutrients and antioxidants. There is also some thought that this style of eating promotes more inflammation in an area of the brain that controls emotions.

On the other hand, healthier diet patterns, especially the Mediterranean diet, seem to be protective against depression.

• In a study on older adults (>65 years) better adherence to the Mediterranean diet reduced the risk of depression. (5)

• Regular consumption of fish, fresh fruits and vegetables, and green or black tea are associated with fewer depressive symptoms. (6)

• In a study on middle to older age Asians living in the U.S., a vegetarian diet was associated with 43% lower odds of depression. (7) However, not all studies on vegetarian patterns show a reduction in depression.

Several nutrients have been studied and found to have benefits in reducing symptoms of depression. Some of these include

As with diets that promote depression, the exact mechanisms of anti-depression diets aren’t known. It may be due to the effects of certain nutrients that promote brain health and neurotransmitter regulation. More than likely, it’s a synergistic effect of various components in a healthy diet that helps the body, gut, and brain work better to reduce depression.

Nutrition professionals can play an important role in educating patients with depression and those who may be at risk. Although medication and behavioral health counseling may still be necessary, a healthy diet can complement and enhance these efforts.

When working with patients:

• Look for any gaps in their diet, especially omega-3 fats from fish and vitamin D, and supplement as needed.

• Help patients find ways to steer clear of ultra-processed foods and adopt a whole-foods diet instead.

• Educate about the benefits of a plant-forward diet that includes some fish and fermented dairy or vegetables.

Small changes over time can add up and even something as simple as adding a cup of tea each afternoon can pay off. Patients who are affected by depression may appreciate learning that feeling better can be as close as their kitchen.